Hypersexuality is NOT Funny

This ‘hypersexuality’ theme for Funny Friday, was inspired by my blogosphere friend’s recent posting about her struggles with hypersexuality. which I referenced yesterday.

Introductory DISCLAIMER:  I am not trying to dismiss the seriousness of hypersexuality (sex addiction), which can occur with a number of conditions, including bipolar disorder.  Also, I am not an expert on the problem. If you think you or your partner might be affected, I would recommend you see your doctor, because help is available.

I got the following comment from an old reddit discussion (my kingdom for a new brain):    JESS – this is for you 😉

This is one of my few ‘oh fuck I’m hypomanic’ moments for me. My sex life is really great, and when I come away going ‘shit I’m unsatisfied’ I know I need to call my pdoc (emphasis added by me)

What’s another name for a brothel?   A Fanny Club

An oldie, but a goodie:    How can you tell if a (sex) addict is lying? His/her lips are moving.”

A boss said to his secretary I want to have SEX with you I will make it very fast. I’ll throw $1000 on the floor, by the time you bend down to pick it I’ll be done. She thought for a moment then called her boyfriend and told him the story. Her boyfriend then said to her, do it but “Ask him for $2000, pick up the money very fast he wouldn’t even have enough time to undressed himself.” So she agrees. Half an hour goes by, the boyfriend decides to call girlfriend, he asks, what happened? She responds, “The Bastard used coins I’m still picking and he is still fucking!”

A husband and wife are trying to set up a new password for their computer. The husband puts, “Mypenis,” and the wife falls on the ground laughing because on the screen it says, “Error. Not long enough.”

In researching todays post, I discovered an interesting question asked on Quora:   Is loving to tell dirty jokes a warning sign of a sex addiction?  I don’t know the answer, but if it is, then I might be developing a sex addiction.  LOL

9 thoughts on “Hypersexuality is NOT Funny (Friday)” 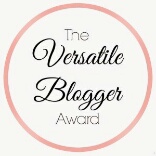 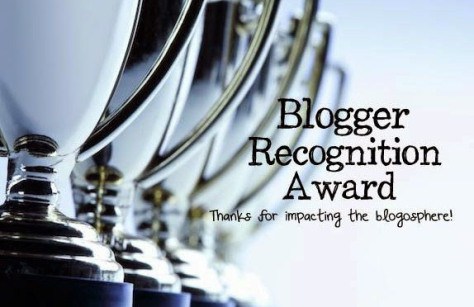 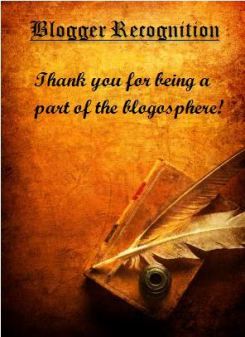 This blog is proud to be a member of the Mental Health Writers' Guild.
Further information concerning the Guild can be found here.